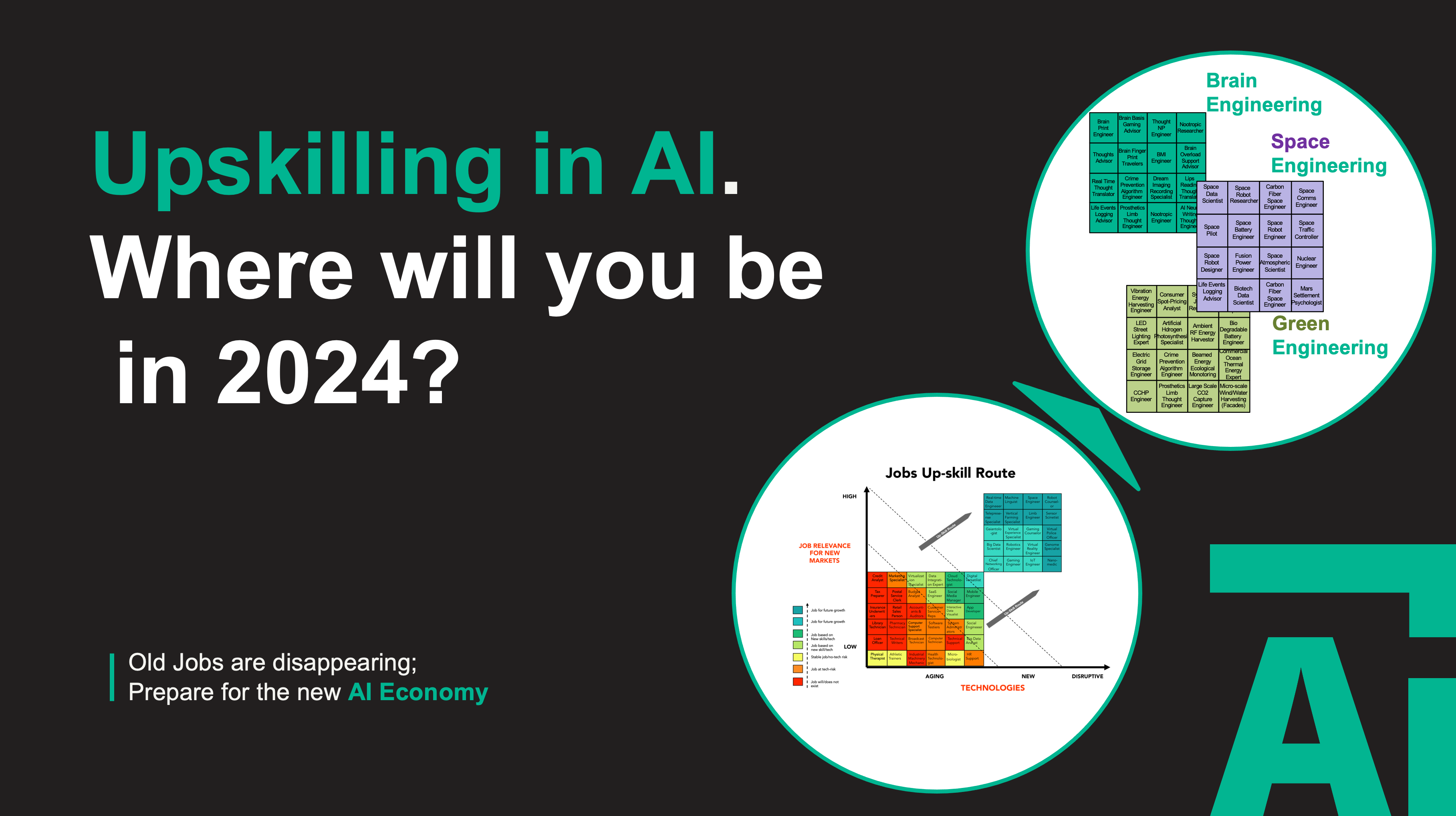 The world has conquered Corona virus. “Covid19, what is that?” Many have even forgotten what that was!

There were some initial challenges with the vaccinations in 2021 fall due to few unexplained deaths in Denmark but overall worked.

Global economy is still reeling from the monumental debt due to emergency bail-out funds. Companies – large and small, that were given support by governments, have to pay back, especially in Europe.

Many mid-size and small firms have gone bankrupt and some large companies have merged to survive through the crisis. Globally close to 89 million jobs were lost.

Some analysts say that the numbers are far higher; over 120 million since “millions simply didn’t return back to file for unemployment”

Geopolitical climate hasn’t been that easy either. The world is increasingly anxious as China has made several of its AI dreams come true.

Donald Trump’s roared back in 2022 with his news media service “MAGA News”. Since September 2023 he has mysteriously disappeared, and not knowing his whereabouts is fueling more controversies around the upcoming elections in 2024. US continues to plough through a rough patch.

Joe Biden too has had his brushes with the medical emergencies and unexplained absences throughout his presidency and no one know how 2024 presidential elections will look like.

Despite above challenges, there have been rapid pace of innovation. AI has become mainstream in all walks of life. Terms such as “machine learning” and “deep learning” have receded into the backstage.

Even industry verticals such as space sciences, neuroscience, which previously was considered a theoretical field, has started to become mainstream. Many universities and companies are looking for brain experts and consultants.

Depression is officially a disease in 2024.

It also got popularized, especially with Elon Musk’s Neuralink announcing major breakthrough in solving depression in young teenagers by “erasing negative memories and adding positive and happy thoughts in their minds” as he put it in his last video live chat from moon.

While we cannot look into the future, one thing is for sure. We will be in the future in 2024 in four years from now.

Based on whether you took action or not, the future you will look like one of these two persons.

Future Scenario 1: You are a certified CCSE and in great demand!

As a CCSE (read: Cheap Concentrated Solar Engineer), you are super busy working with clients across the world through your research company in Philippines.

Some days you are analyzing data which clients share with you so you can identify gaps in their current energy storage technologies and provide tools to reduce those gaps so they can be profitable.

Now before you start thinking that this is a futuristic job, think again. Several Green energy platforms are emerging, and it will surprise you that it’s not just happening in Europe – it’s happening all over the world.

For instance, a quick search on the internet, I found that cheap concentrated solar power plants are spreading in the Middle East for already quiet a number of years.

A lot has happened since then and cost of deployment and (hopefully) maintenance will also go down should a large workforce gears up for this new industry vertical.

Anyways as the story goes, when you read my article in 2020, you decided to start burning your midnight oil and learned all that was to be learned about the use of AI related technologies for a sustainable and carbon poor or carbon neutral technologies.

You decided to become a real world data scientist!

And in 2024, you were in a comfortable position despite all the above global turmoil as I painted above.

You were in control of your skills, despite all the distractions you had to deal with; you were upskilling in a specific industry vertical, while learning a domain skill within AI; and finally, you worked constantly towards your goals; despite all the challenges that came your way.

Well, that was a positive scenario in which you took control, but how does a future look where you didn’t/couldn’t do anything?

Scenario 2: You continued as usual

We all freeze time to time in our lives. It has happened to me in several stages.

The downside is that you keep procrastinating and pushing your wish list deep under the carpet. I am sure majority of you are reading this and nodding your head in agreement.

Anyhow, you continue to pursue your path – fighting discussions with the HR about “yet another pay-cut because the economy is still bad”.

You did attempt to join several training programs to learn new technology, but you couldn’t complete these as there was some private or professional fire that you had to fight.

Also, the new technology landscape is looking inescapably harder to grasp and sometimes it almost feels that you, your department are not always involved in key decisions.

You feel a sense of disconnect with both the people around you, the technology which they are using and this disconnect only has been growing lately.

Yeah…this sounds gloomy and a bit too confronting but I’m sure there are other scenarios with positive outcomes out there for you.

But for a lot of them, this is likely to be a reality.

Hang this quote up on your wall please

Jobless recover is increasingly the norm today. Each time we get hit by a new and unexpected crisis; businesses will want to avoid it for the future.

For instance, if anyone thinks that hospitality industry will be the same as it was before Covid19, think again!

They came up with five “big ideas” on how the industry needs to change, and new technology – including robots, artificial intelligence – can be a core part of the equation.

Alibaba’s FlyZoo is already using latest AI related technology with Robotics across all parts of the hospitality value chain – from check-in, room service, catering and more.

“The cost [of automation] is coming down, the technology is getting better and we are seeing innovation working effectively in other parts of the world that we can transfer here.” – Ron Swindler

So, if you were waiting to get back to this industry, you might be up for a rude shock. Read more about Getty’s Big Ideas here.

But you still have time…

Good news is that today these technologies are very easy to learn. Back in the early 2000s when internet was coming up there were no specific tools to learn emerging technologies.

I still remember the amount of effort it took me to get in touch with folks via email, going to public library to get a technology book and have it copied/printed at a local printing store (Gosh, I sound old!)

Still, determined folks back then were setting up user groups and meeting to discuss new technologies.

Today, not only you have sophisticated and easy to use platforms, you have training programs to learn practically anything!

What you will need however is to start and finish your learning path successfully.

The secret of success is constancy of purpose. – Benjamin Disraeli

To succeed, as the late British Prime Minister, Benjamin Disraeli said, you should focused on your sole purpose: executing your upskilling route!

Why I started these AI Upskilling series

I decided to start writing these series since I believe that while there is a sea [almost overload] of information available for you to learn new skills today; there isn’t much of experience sharing happening online.

In my next article I will go into a bit of detail into how to map your upskilling route in AI from where you stand today.

Do also feel free to join our LiveAI programs – ranging from free workshops to our next popular AAIE Cohort here.