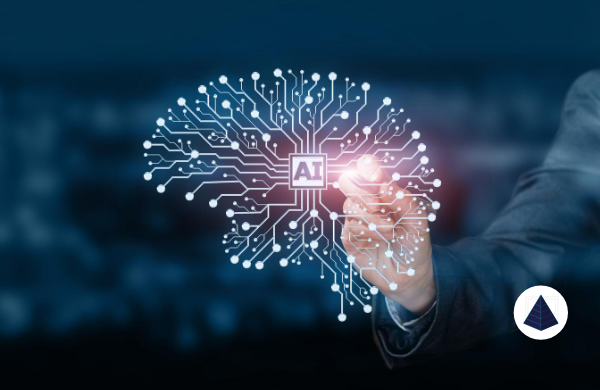 Artificial Intelligence, also commonly referred to as AI, is changing our world. In the few last years, its impact has been so disrupting that it is becoming the fourth industrial revolution:

But what is AI?

This is an ill-posed question since just defining “intelligence” is not a trivial matter. Several experts proposed a definition for it, each trying to highlight a particular aspect of both terms. When someone asks me such a question, I usually borrow a definition by Marvin Minsky, one of the fathers of AI: “AI defines a machine able to do things that would require intelligence if done by a person.”

Although very intuitive, this definition is very complicated since it involves many possible applications and fields. Indeed, as humans can use intelligence in several different ways (e.g. arts, science, sports, etc.). There are several areas of AI designed to make a machine able to “show an intelligent behaviour” (e.g. games, image processing, speech recognition, etc.).

What media usually refers to with AI is Machine Learning (ML), a branch of AI characterized by algorithms, applications, means and procedures able to learn from examples. This is very different from programming (where someone has to write a code to solve a task) and very close to the human learning process (like children that learn example after example, trial after trial).

Besides this fascinating characteristic, the other aspect that makes ML very mediatic is the fact that among the most famous ML models are Artificial Neural Networks (ANNs). As the name suggests, ANNs are inspired by the human brain, with several artificial neurons connected to form a network where the information exchange allows the learning process. A very famous ANN family are Convolutional Neural Networks (CNNs), a set of artificial neural networks able to autonomously learn how to extract salient characteristics from images for classification, segmentation and detection tasks.

Someone might wonder why AI spread so much all of a sudden. Two are the main reasons behind this: first, the lack of adequate computational power; second, the expertise needed to develop AI-based applications. On the one hand, these problems become even more challenging with the rise of deep learning. Their potential pushed toward developing several tools, frameworks, and applications to make the realization of DL-based solutions incredibly easier. The General Purpose-GPU computing paradigm and the push of big players (such as Google, Microsoft and Facebook) did the rest, bringing AI everywhere (from translators to Instagram filters).

After this incredibly long introduction, we can come back to the question opening this post: is AI overhyped?

To answer this question, let’s try to analyze some aspects:

At this point, the answer seems to be “no, AI is not overhyped,” but let me ask you a final question: Is AI been also using when not need?

The reason is that AI is such a hot-word (no without reason, to be honest) that nowadays, literally everyone claims to use AI, although most of them do not. This already happened with BigData, blockchains, etc., with AI, it is happening on a different scale.

You might be tempted to say, “who cares.” Well, we should, since several drawbacks in AI have to be taken into account when (pretending or not) using it, such as all the ethical, fairness and privacy-related issues that AI is rapidly rising (e.g. with face recognition or with fake news generation).

Using AI without being aware of what you are doing can be extremely dangerous, not only for business but also for people’s “freedom” and equity. In this regard, I strongly suggest reading “Weapons of Math Destruction,” a bookmaking an apparent and intuitive analysis of side effects associated with AI misuses.

This problem is particularly critical since several experts are almost sure that AI will be more and more part of our future. Thus, governments are moving to try to regulate AI, with Europe strongly committed to this.

In conclusion, since AI is overhyped but not overrated, we need to educate ourselves on its use, its consequences and its effects since it will be our next-door neighbor.

To deepen your knowledge, it is recommended to read the following articles: