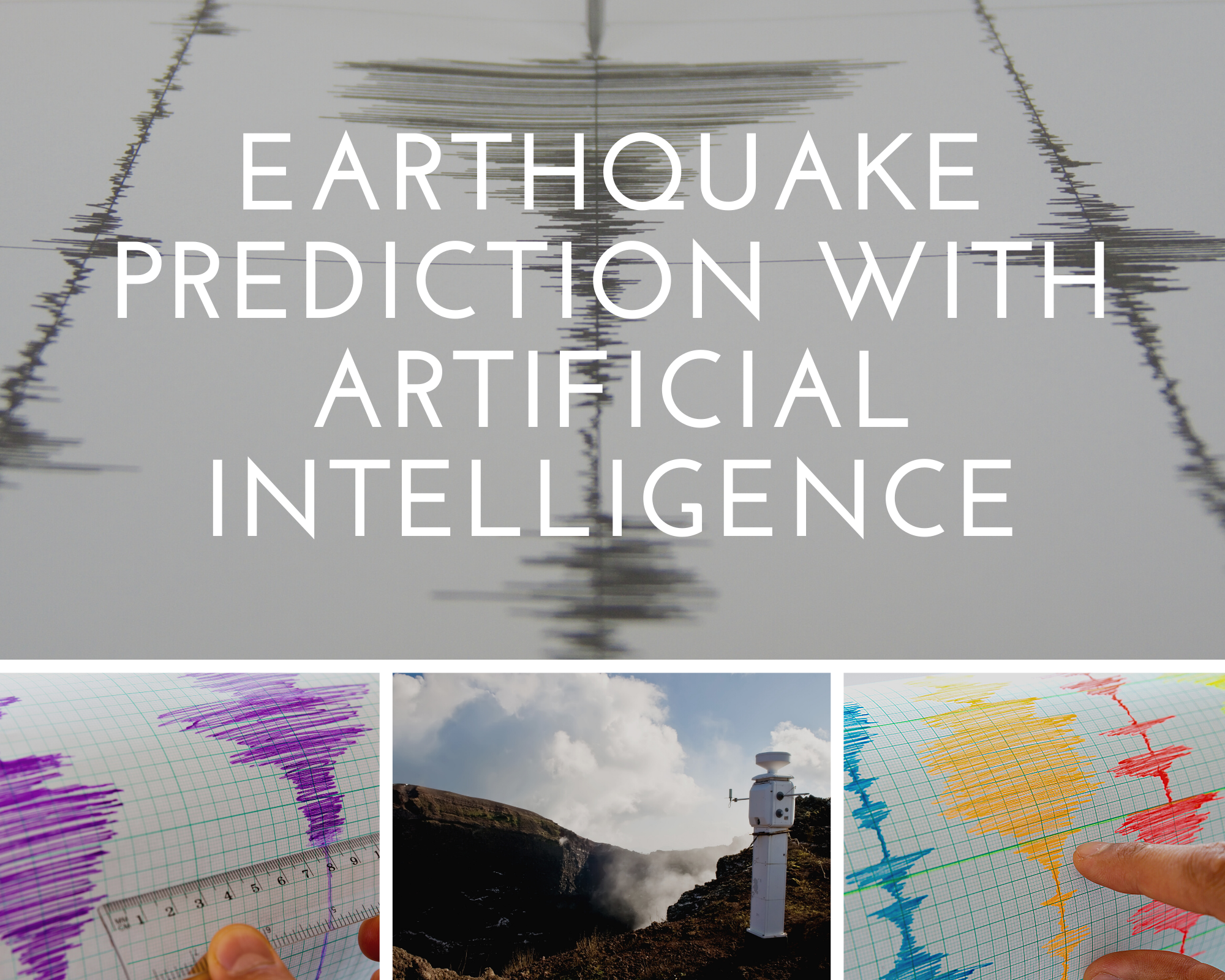 Forecasting earthquakes is an important problem in Earth science, because of their devastating consequences. The success of earthquake prediction can potentially save many lives. Current scientific studies related to earthquake prediction focus on when and where it will occur and its magnitude. Different technologies have been used to address this, such as mathematical analysis, machine learning algorithms like decision trees and support vector machines, and precursors signal study. Since earthquakes have very dynamic and unpredictable nature, these technologies do not perform well for this task. As the earthquakes are spatially and temporally correlated because of the crust movement, we can predict the earthquakes based on that location’s data and the data of larger areas.

Earthquake waves are typically composed of different types: p-waves (compressional waves) travel faster and do less damage. S-waves (translational waves) will land a few seconds later but will do the bulk of the damage. 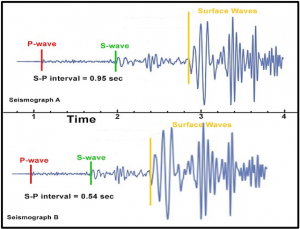 Within the past few years, there has been rapid growth in the seismic data quantity. This makes it challenging for modern seismology to analyze and process the data. Most of the popular techniques for earthquake prediction use the old seismic data, which was small. With the advancement in machine learning and deep learning, it is possible to extract useful information and train models on large datasets.

Once we train a deep learning model with large amounts of data, it can acquire their knowledge by extracting features from raw data to recognize natural objects and make expert-level decisions in various disciplines. Besides the advancement in computational power, it has become straightforward to train large models. These advantages make deep learning suitable for applications in real-time seismology and earthquake prediction.

For the task of the earthquake prediction, the deep learning models which perform better than other models are CNN and LSTM:

“In deep learning, a convolutional neural network (CNN, or ConvNet) is a class of deep neural networks, most commonly applied to analyzing visual imagery. They are also known as shift invariant or space invariant artificial neural networks (SIANN), based on their shared-weights architecture and translation invariance characteristics.

A convolutional neural network consists of an input layer, hidden layers and an output layer. A typical CNN consists of:

“Long short-term memory (LSTM) is an artificial recurrent neural network (RNN) architecture used in the field of deep learning. LSTM networks are well-suited to classifying, processing and making predictions based on time series data since there can be lags of unknown duration between important events in a time series.” (Source: Wikipedia)

A standard LSTM unit comprises a cell, an input gate, an output gate and a forget gate. 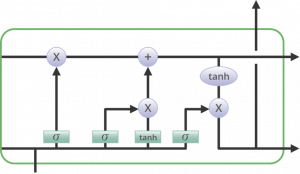 The data set in its current state contains two categories:

(1) local earthquake waveforms (recorded at “local” distances within 350 km of earthquakes), and

(2) seismic noise waveforms that are free of earthquake signals.

Together these data comprise ~1.2 million time-series or more than 19,000 hours of seismic signal recordings. STEAD includes two main classes of earthquake and non-earthquake signals recorded by seismic instruments. The seismic data is in the form of individual NumPy arrays containing three waveforms (each waveform has 6000 samples).

This data comes from a well-known experimental set-up used to study earthquake physics. The acoustic_data input signal is used to predict the time remaining before the next laboratory earthquake (time_to_failure). The data contains data training and testing. The data is structured as follows:

Deep learning is a set of powerful machine learning algorithms and concepts that have seen groundbreaking success for the last ten years. The main benefit of deep neural networks is their ability to learn complex, nonlinear hypotheses through data without explicitly modelling features. This property of deep learning makes it possible to design and train the robust earthquake prediction model.

Javed Ali is a PhD student of Geophysics at IIT Kharagpur. He is passionate about the applications of Machine Learning and Deep Learning in the field of seismology. He is currently working on the Reservoir Characterization and holds an undergraduate degree in Physics from the University of Delhi. He has a postgraduate degree in Geophysics from IIT Kharagpur. For his Master’s thesis, he worked on the topic “Seismic Hazard Potential in North India”. He has also participated in various workshops and hackathons.

While you are here, have a look at our Applied AI Essentials program which is a blended learning course offering hands-on practical experience in AI/ML through capstone based projects and cohort-based learning experience. Check out the course here